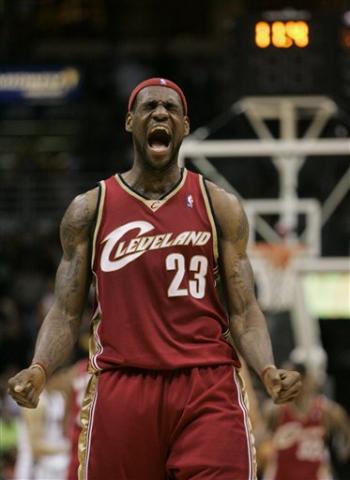 373 replies on “LeBron Soaring Along With Cavaliers”