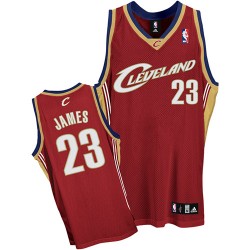 Lebron James might be the best player in the league or the MVP but when it comes to NBA merchandise, Kobe Bryant has the most popular jersey.

The league’s rankings are based on sales at the NBA Store in New York City and NBAStore.com since the start of the 2008-09 season through January 2009.

Kobe Bryant regained the top spot on the NBA’s list, bumping 2008 No. 1 Kevin Garnett of the Boston Celtics to second.

LeBron James of the Cleveland Cavaliers held the No. 3 spot on the list for the second consecutive season.

According to a league press release Tuesday, December was the best sales month in history for both the NBA Store and NBAStore.com, with combined sales up 10 percent over the same time period last year.