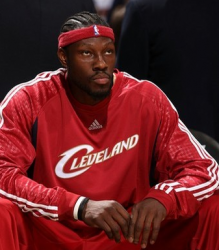 953 replies on “Too many injuries, another loss to Celtics”