Lebron James is set to get another award. However, this time it is not in sports.

Award winners will be presented with a trophy depicting a bird sitting atop of a pole. 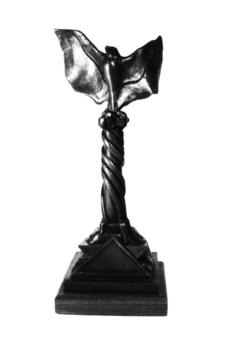